Athletic career[ edit ] — World Cup debut[ edit ] Klæbo made his debut in the World Cup in the —16 season in the classic sprint in DrammenNorway on 3 February He finished 15th in the race. 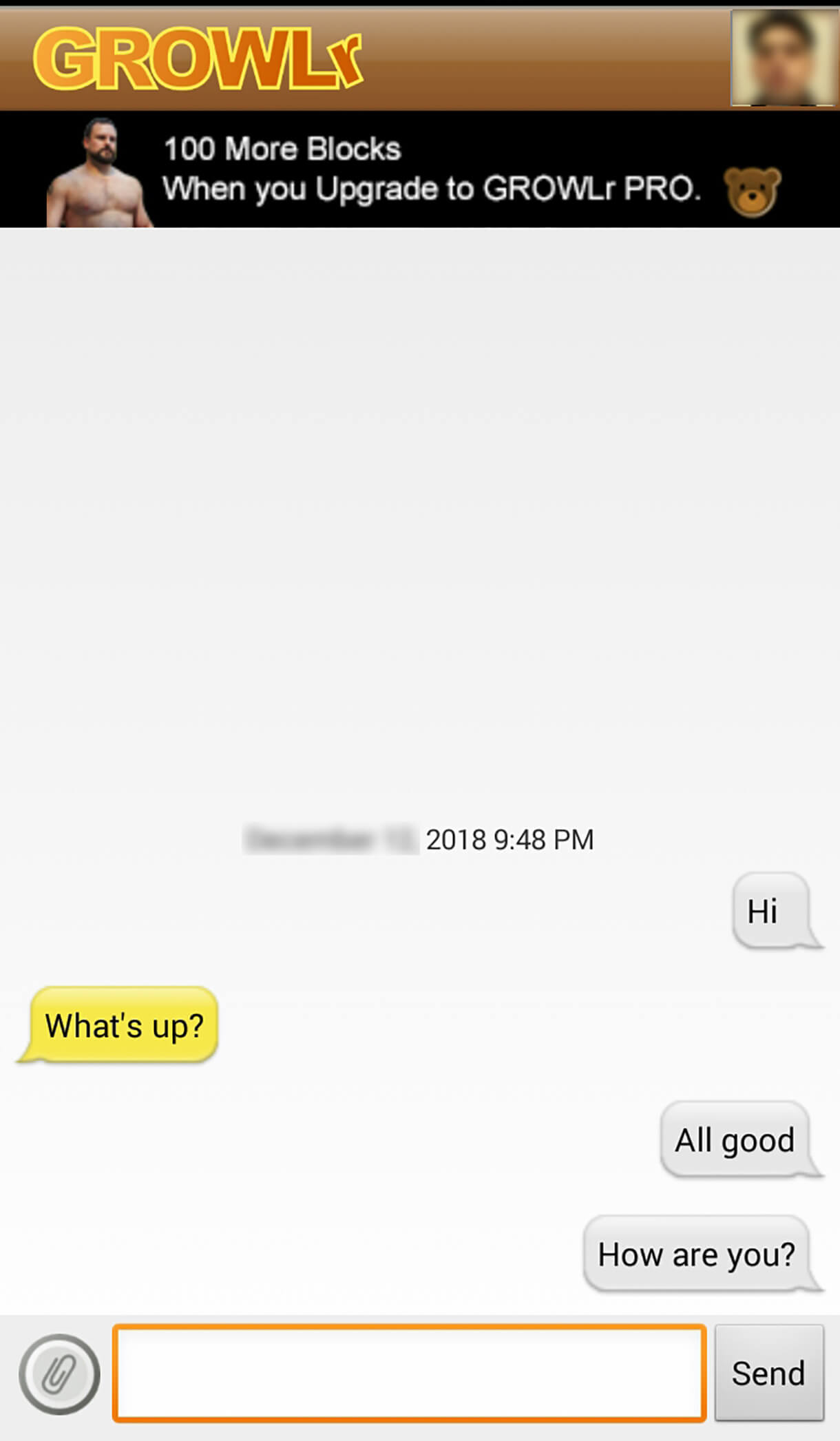 He finished his second World Cup season klæbu single three victories. Prior to the Olympics, he had nine victories in the —18 World Cup. This victory made him the youngest ever male to win an Olympic event in cross-country skiing. He started the championships with a World Championship title in the individual sprint.

By winning the sprint, Klæbo became the youngest male winner of a World Championship race in cross-country skiing. The result at the skiatlon made Klæbo give away his spot at the kilometre classic to Sjur Røthe. 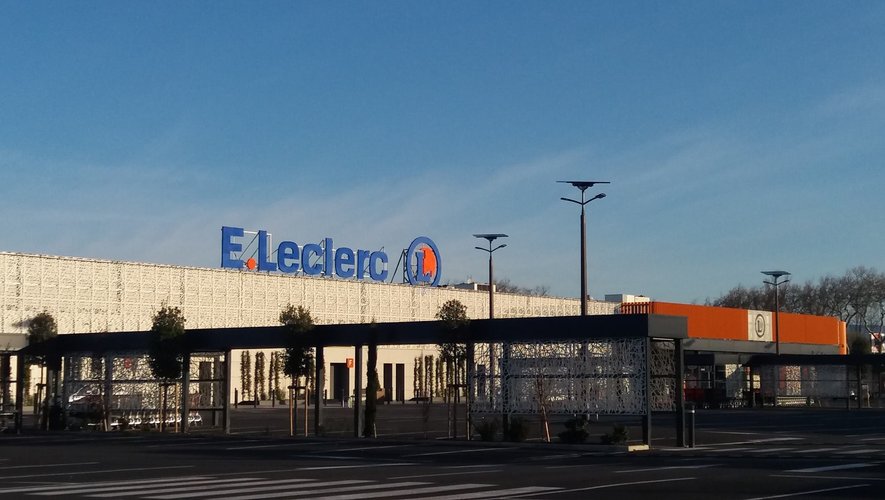 Together with Emil IversenKlæbo won the team sprint after beating Russia's Alexander Bolshunov in the last stages of the final leg. On 1 March, Klæbo raced the 4th leg on Norway's team who won the 4 × kilometre klæbu single on the second-to-last event of the championships. 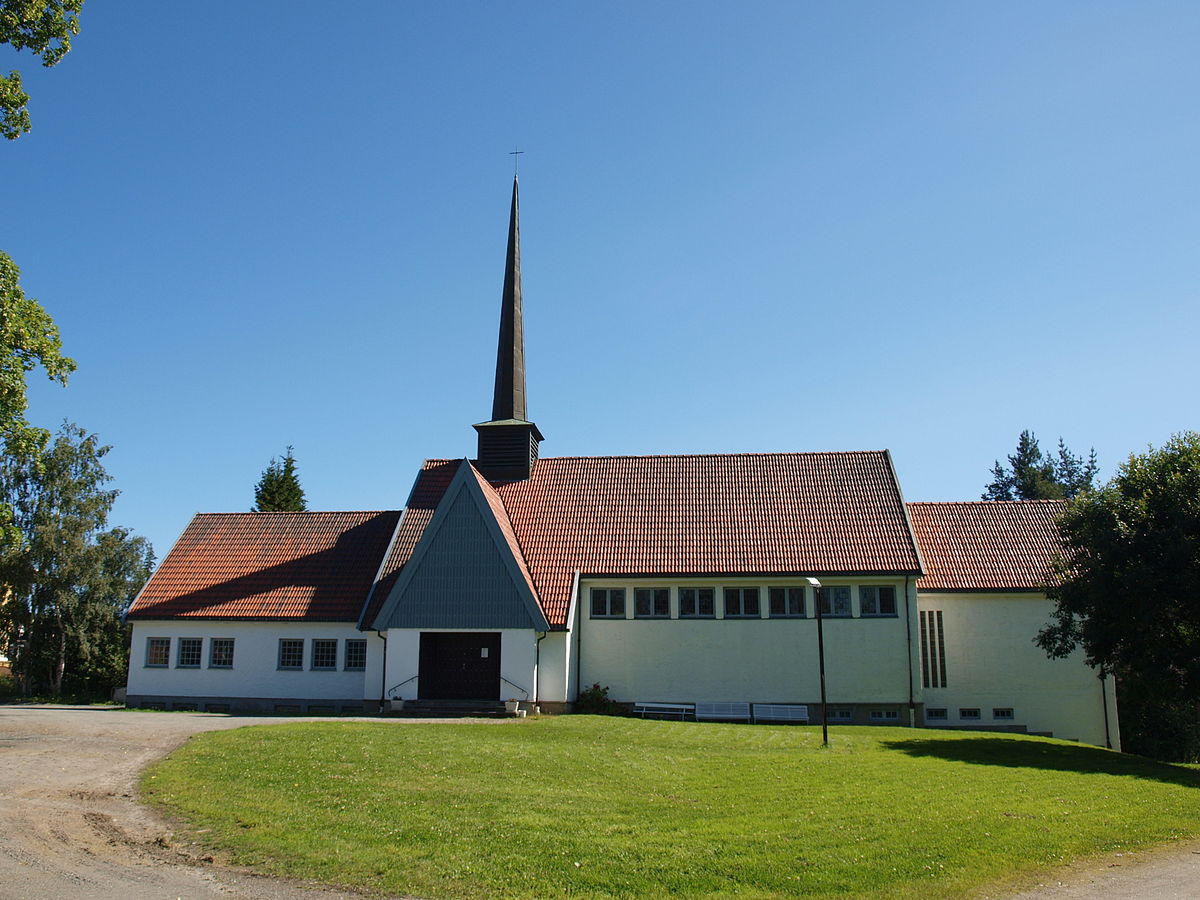 Klæbo won the overall —19 World Cup [28] and extended his own record of most sprint victories in a single World Cup season, with 8 wins. 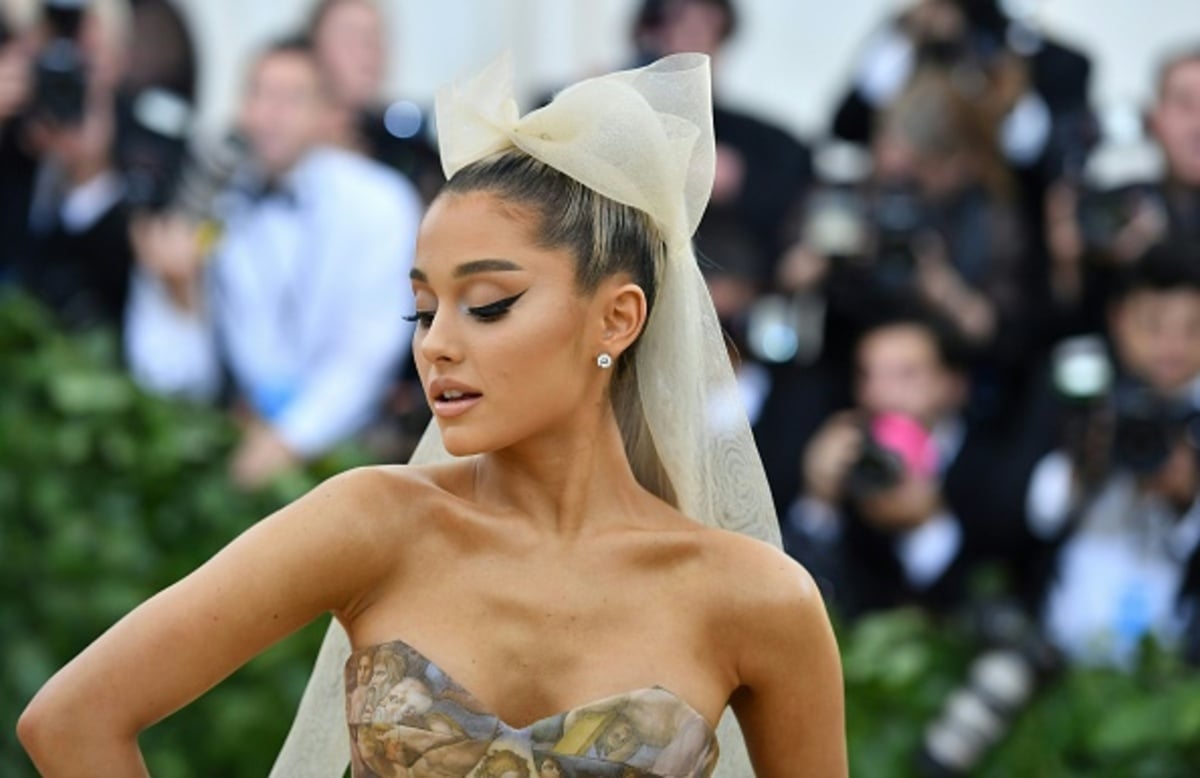 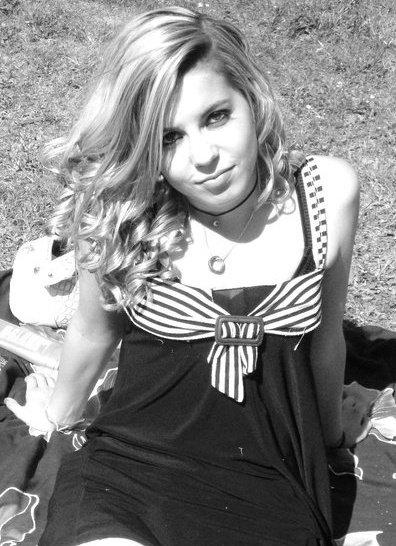 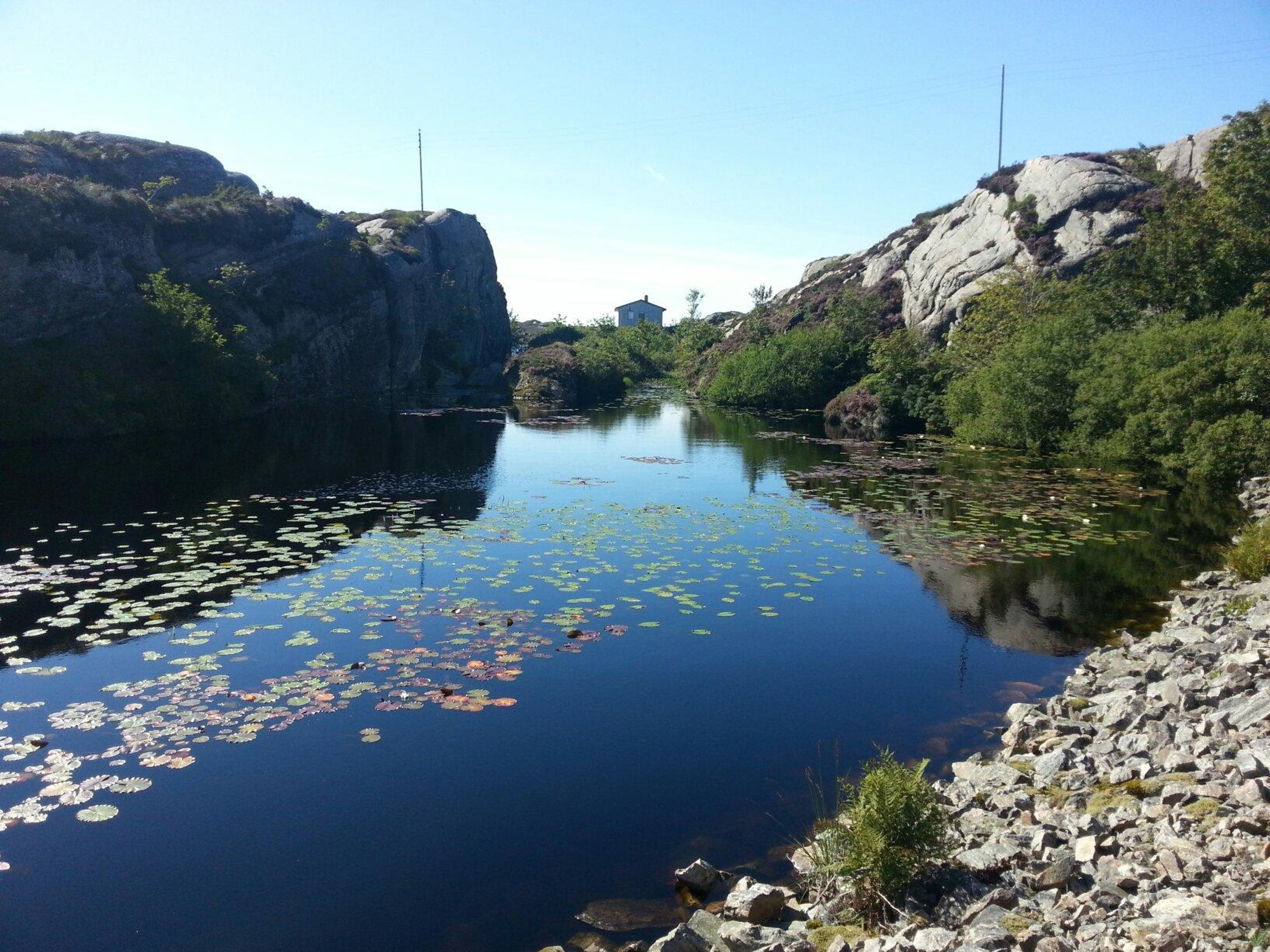 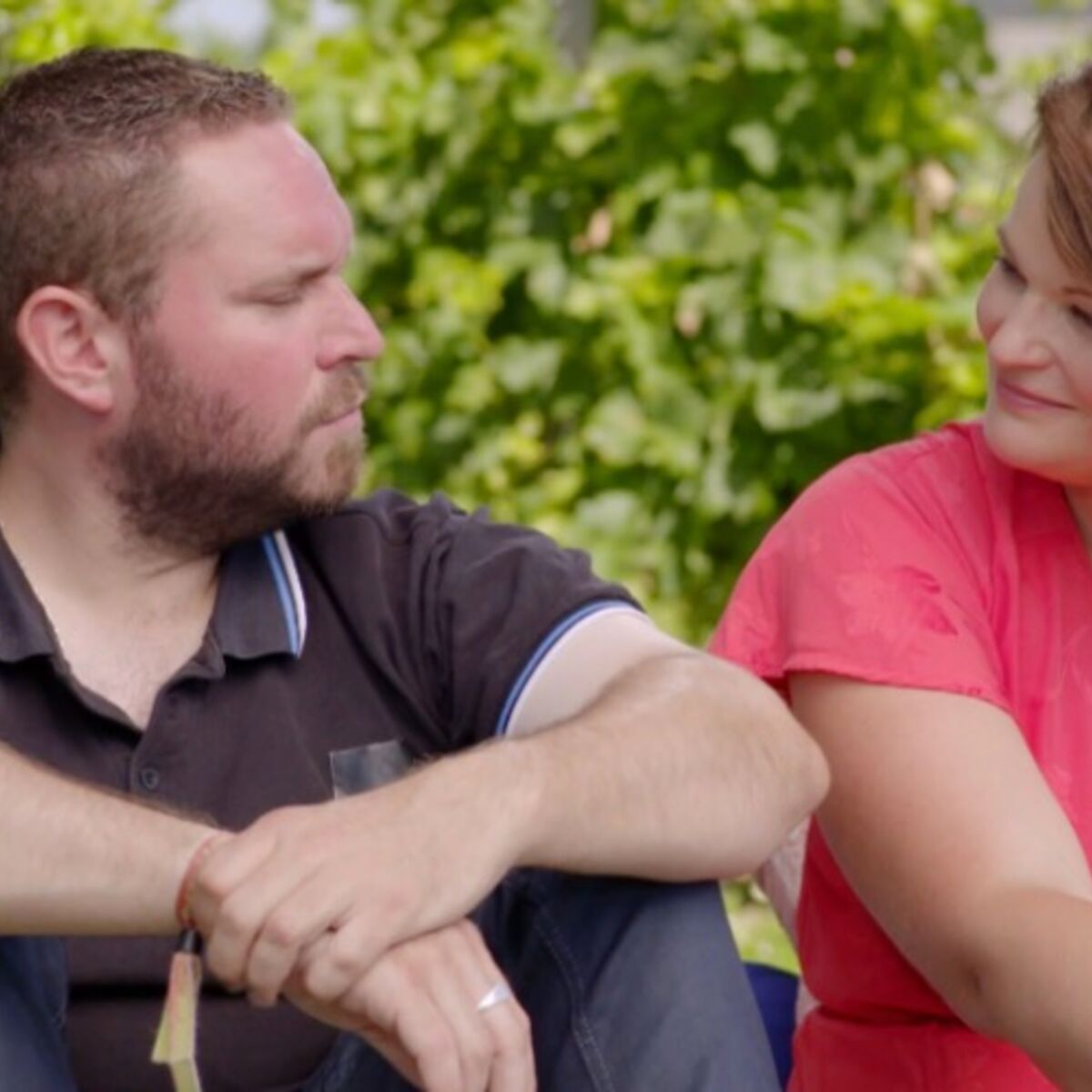 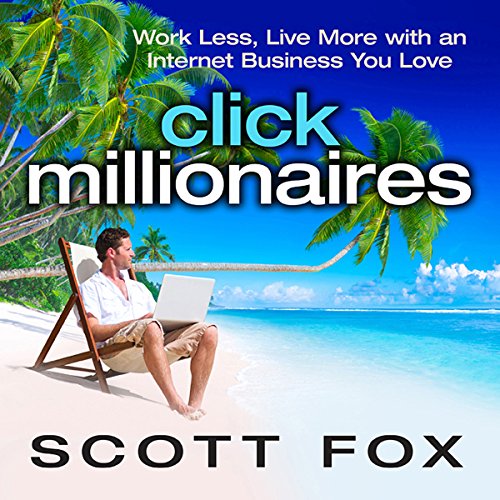 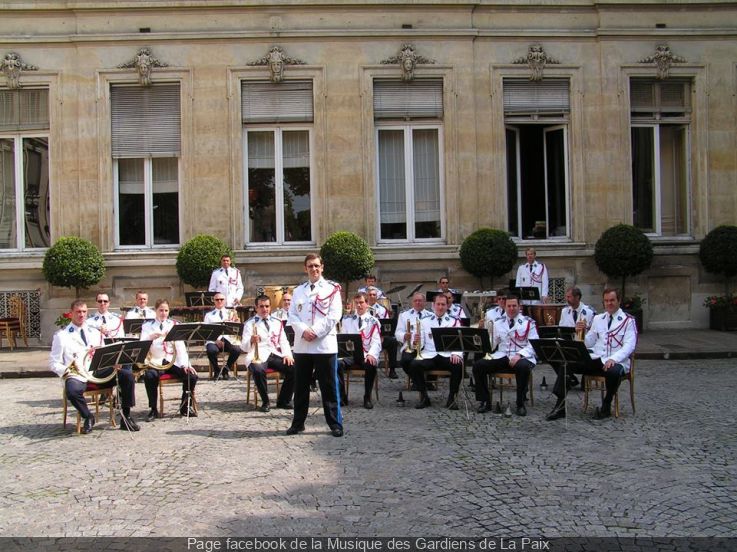 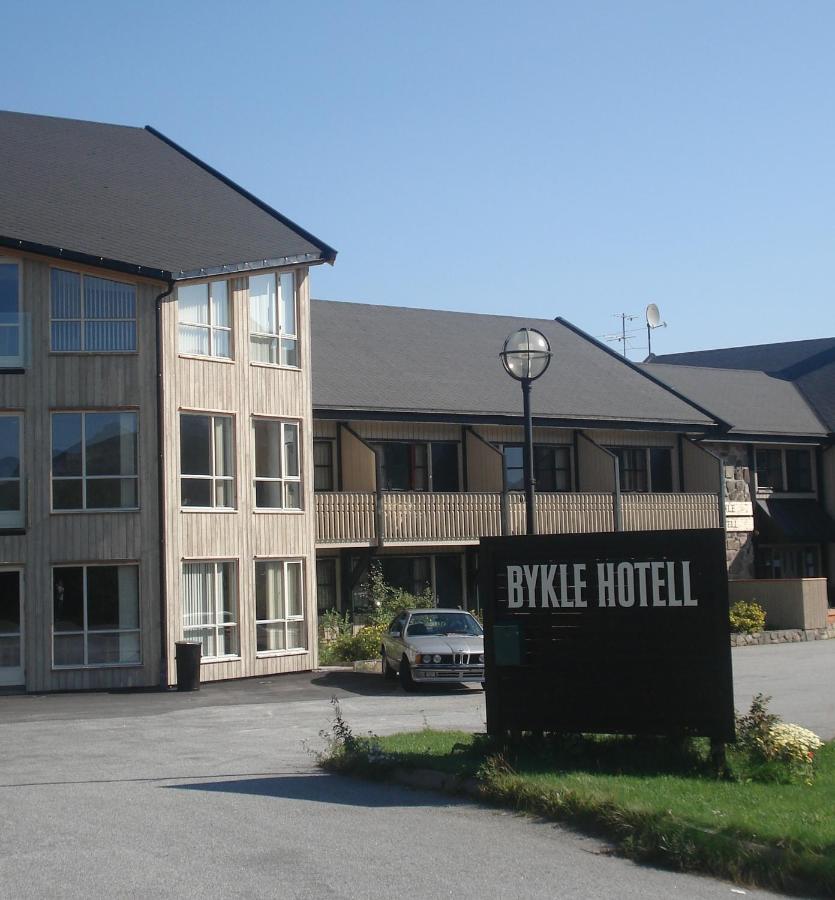 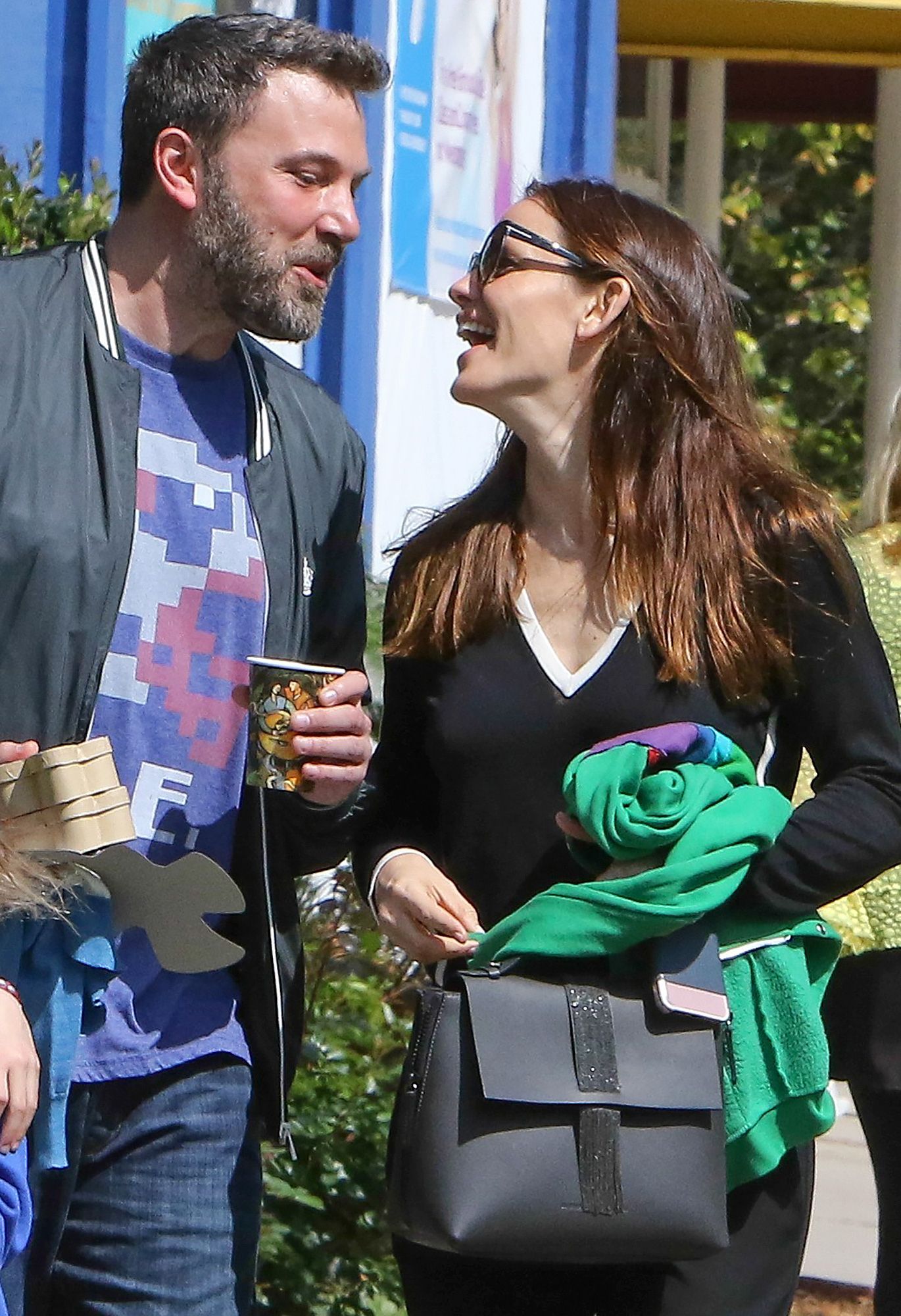 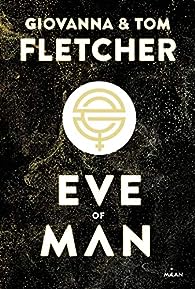 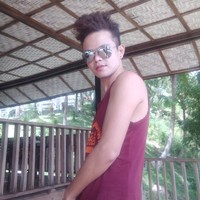 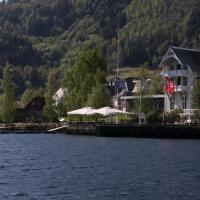 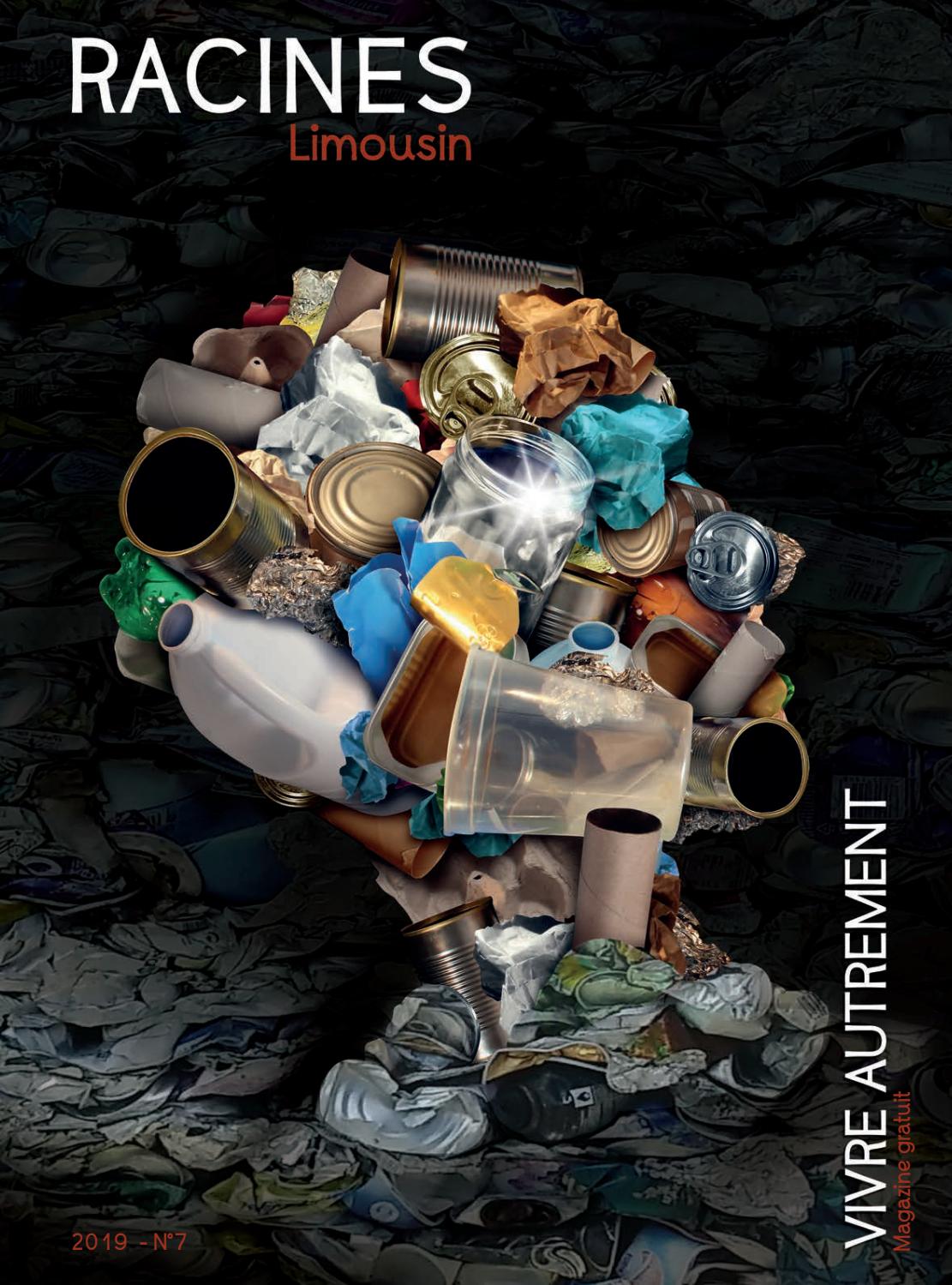 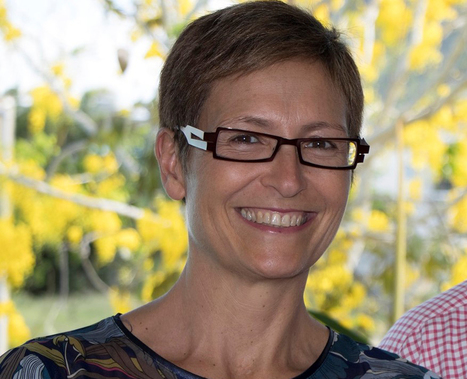 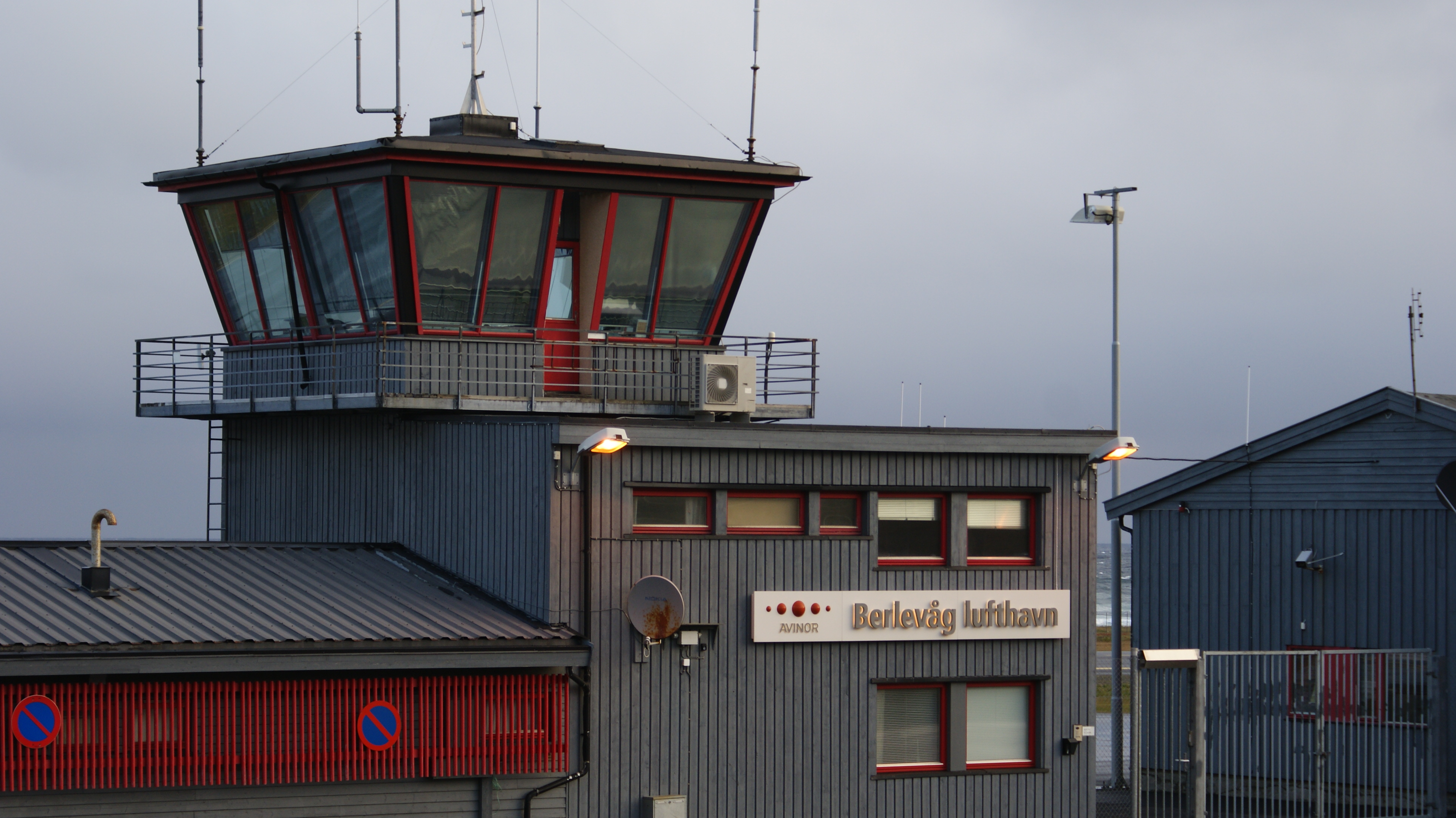