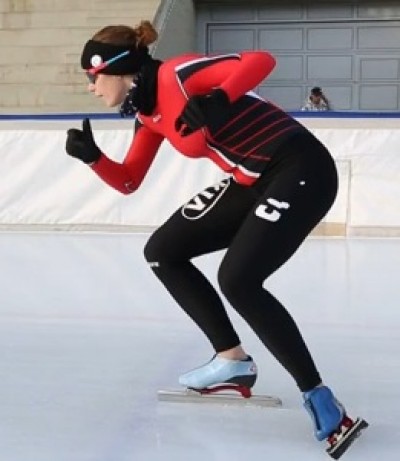 Initially, Bjugn had 2, residents. On 26 Marcha royal resolution moved an unpopulated part of Aafjord to Bjugn.

The rest of the municipality population: 1, remained the much smaller municipality of Bjugn. During the s, there were many municipal mergers across Norway due to the work of the Schei Committee. 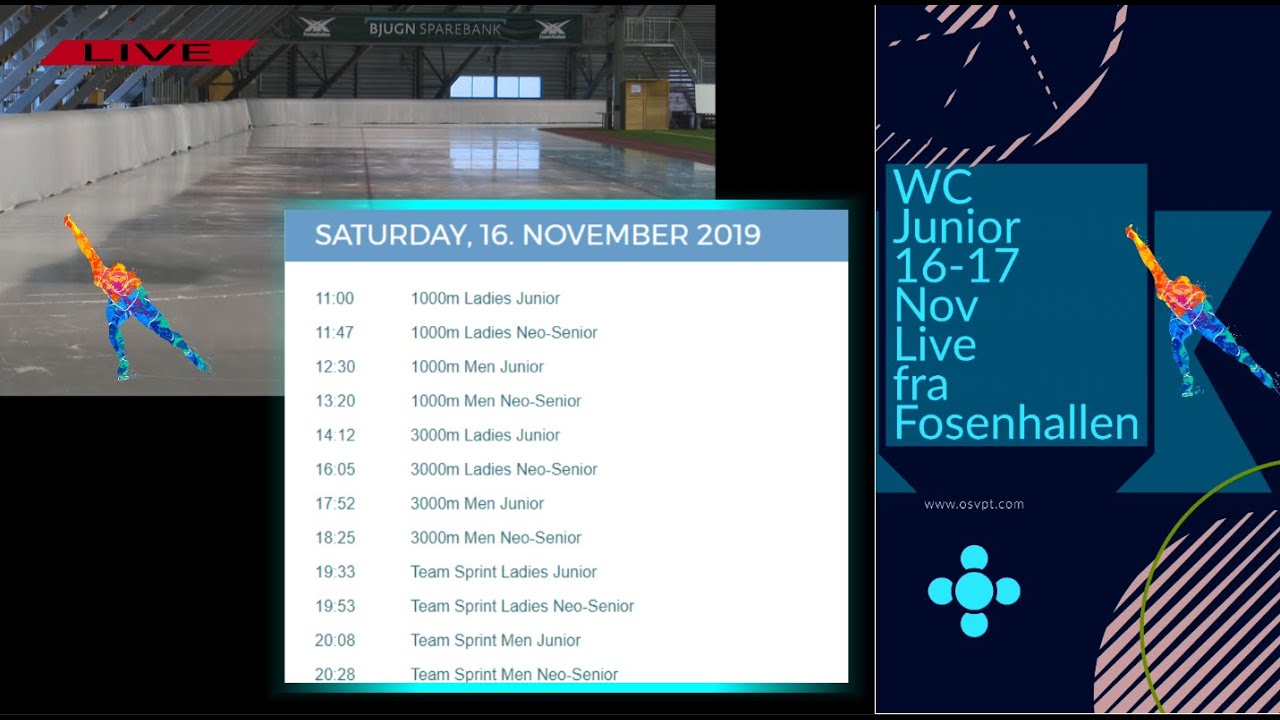 The population of Bjugn then increased from 1, to 4, On 1 Januarythe neighboring municipalities of Bjugn and Ørland merged to become a single municipality called Ørland with its administrative centre single speed bjugn Botngård.

The name is derived from bjúgr which means "bent", probably referring to the bent form of the local fjordthe Bjugnfjorden. 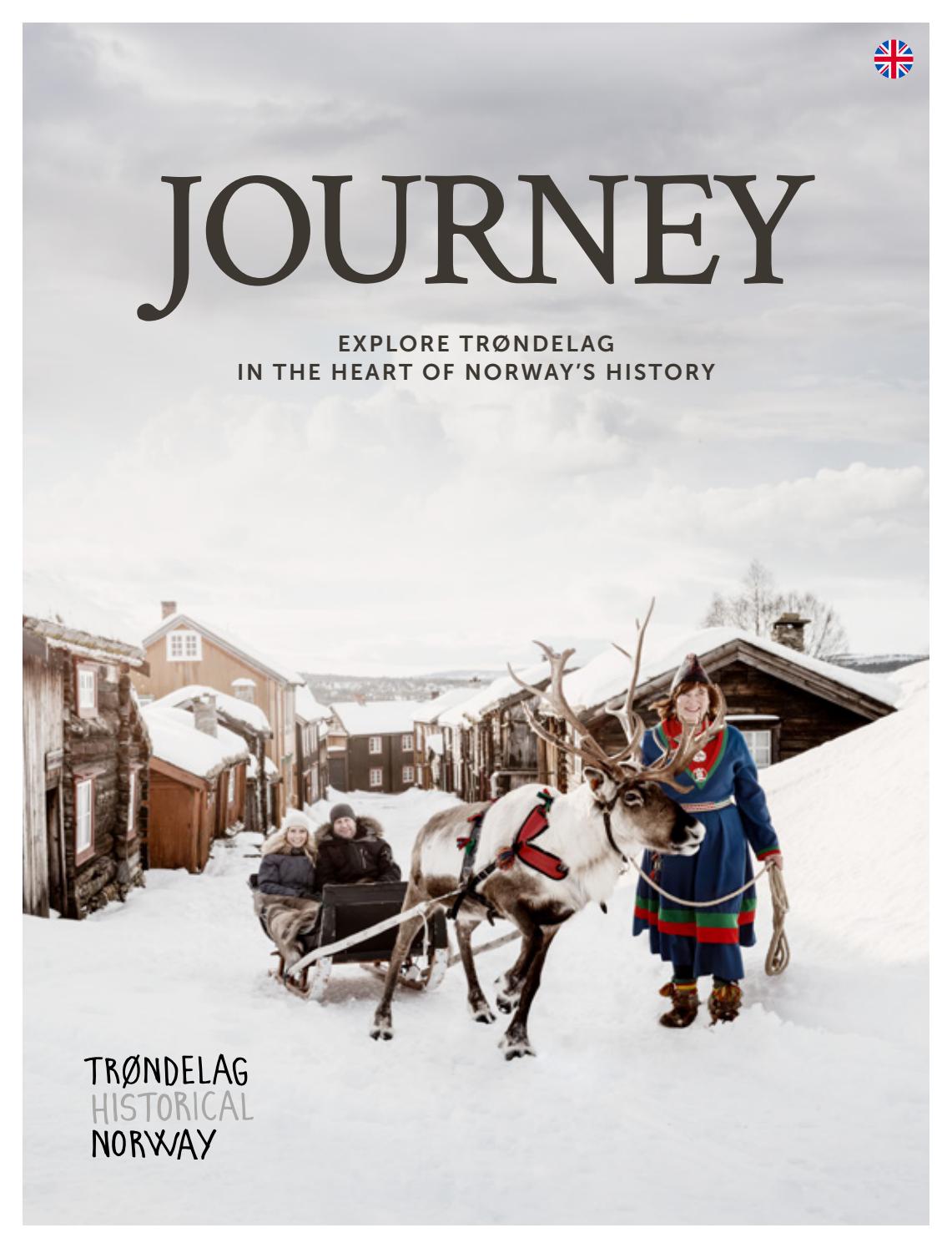 The arms show a yellow rudder on a blue background, representing the historic importance of fishing in the municipality. It is part of the Fosen prosti deanery in the Diocese of Nidaros. 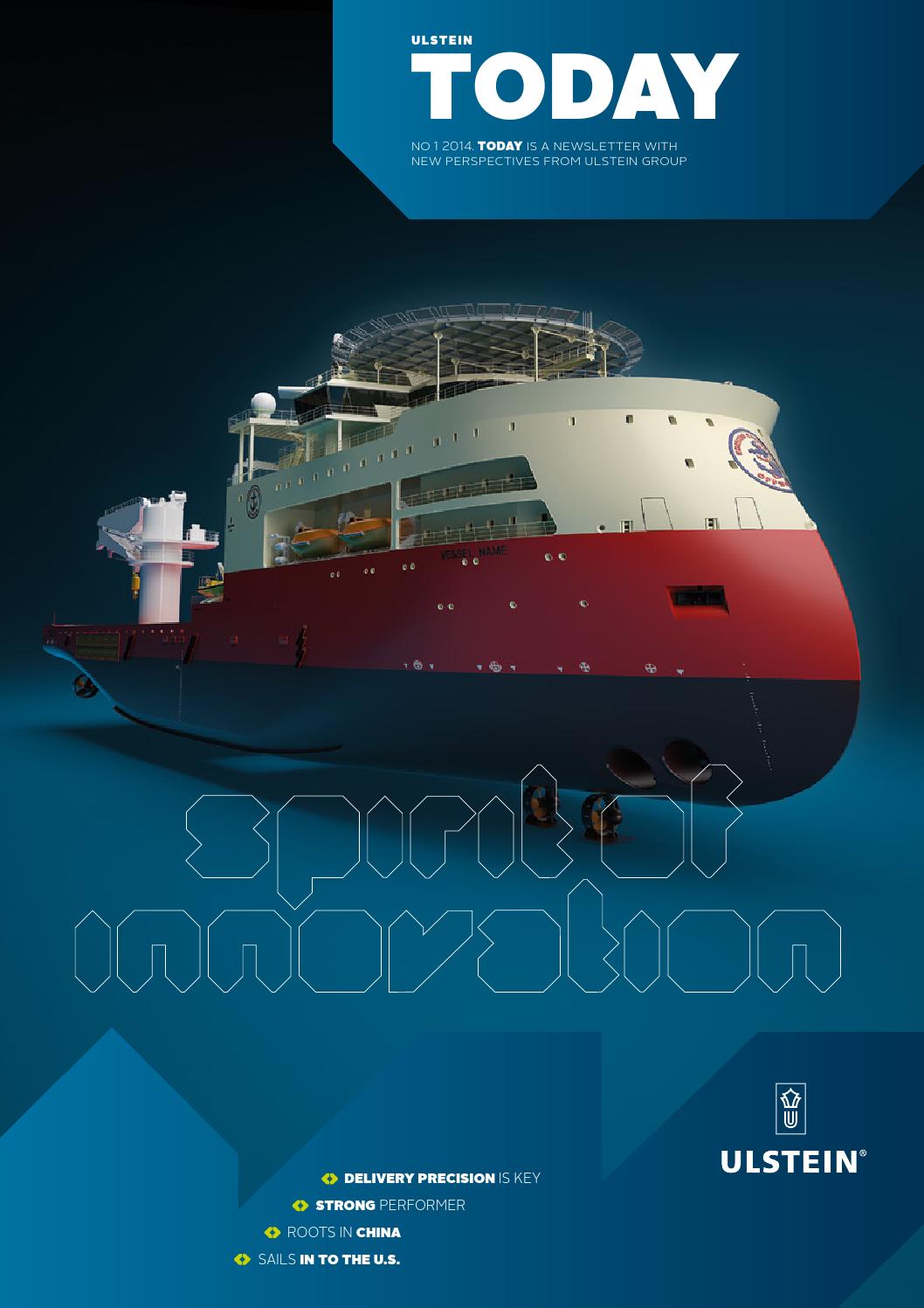 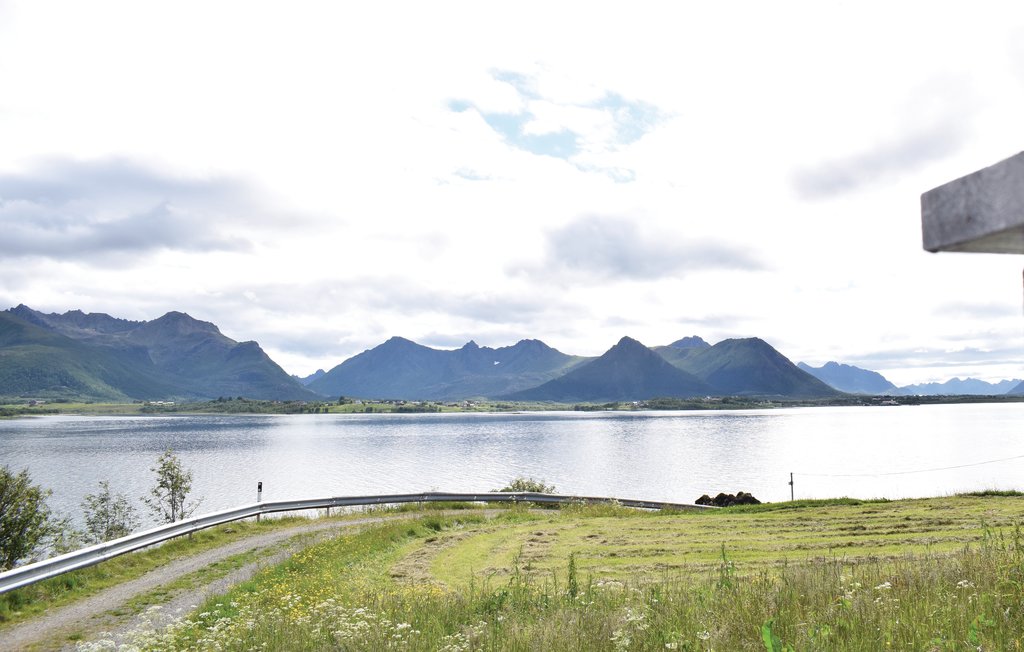 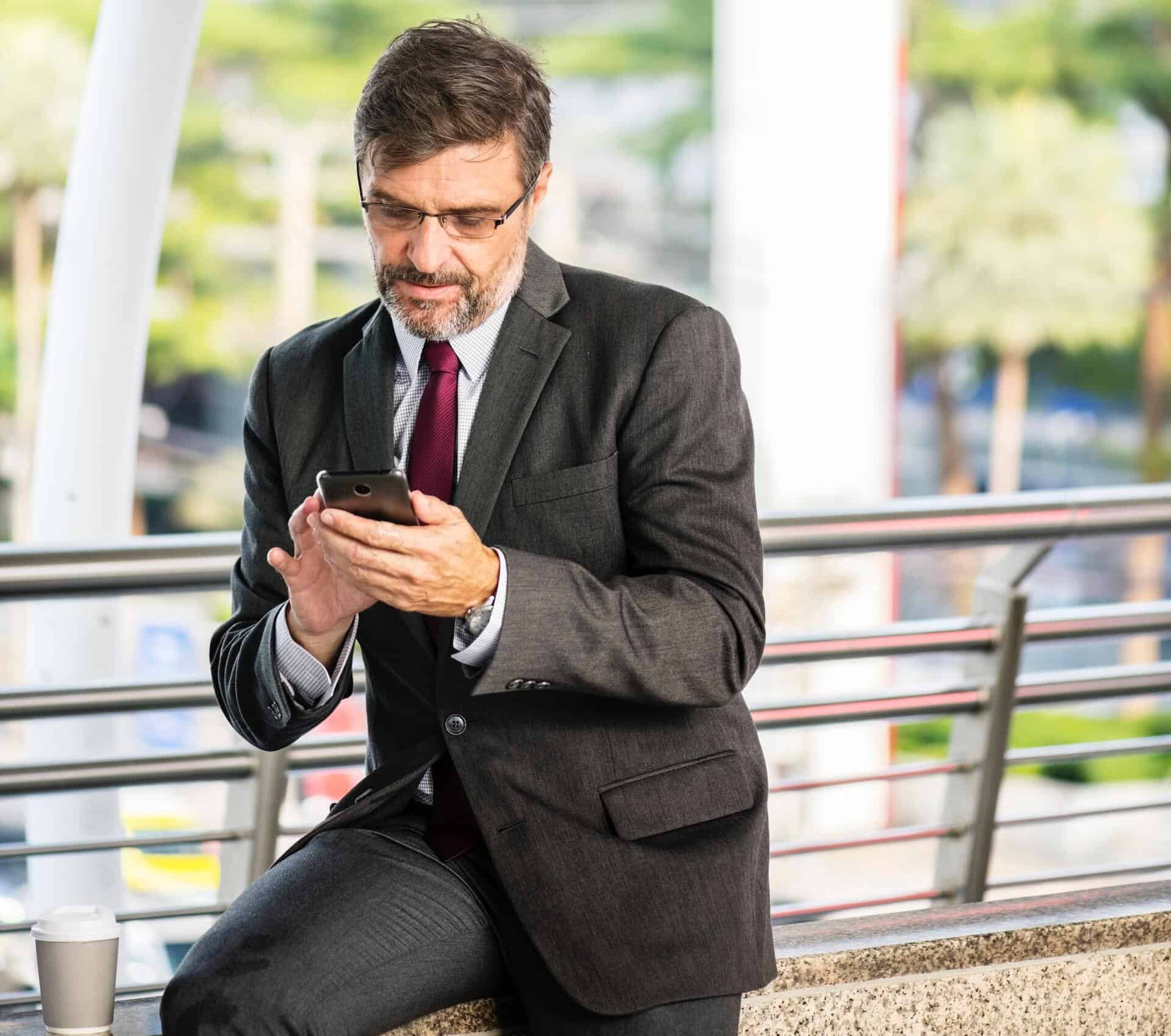 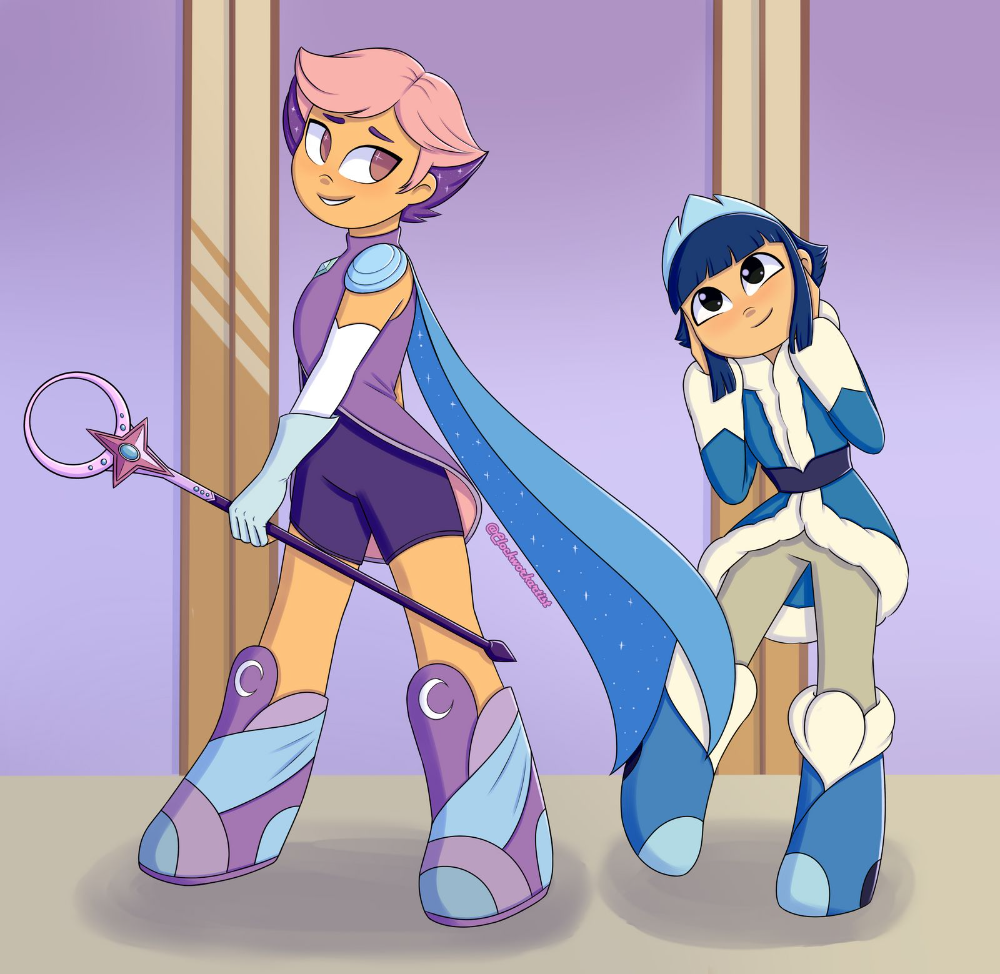 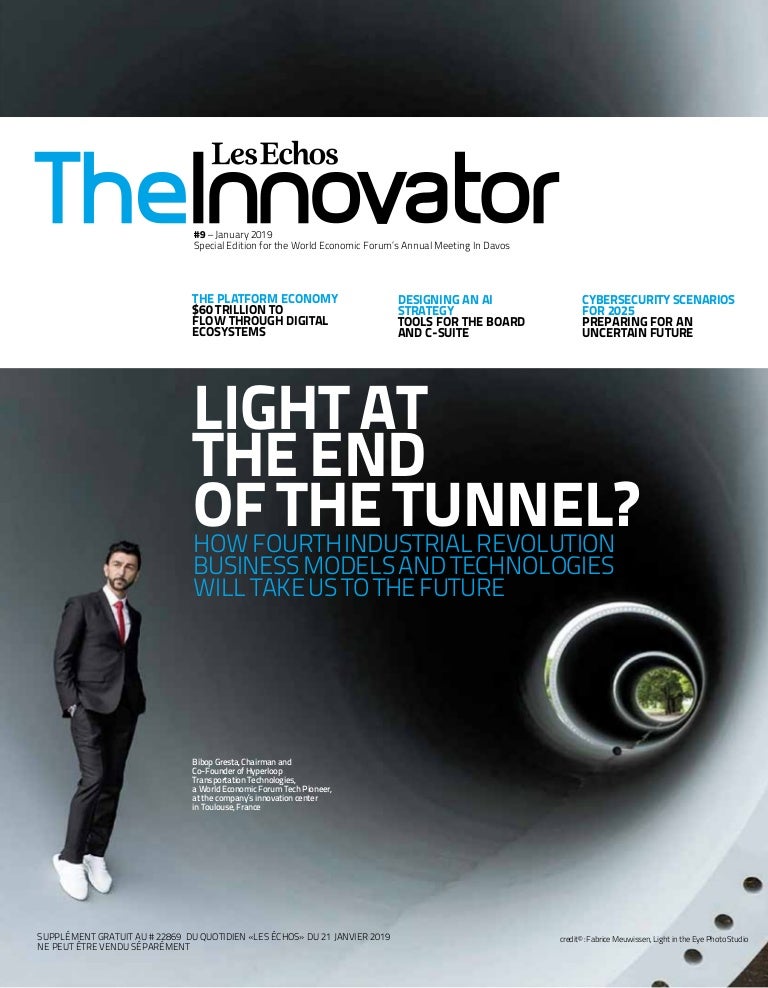 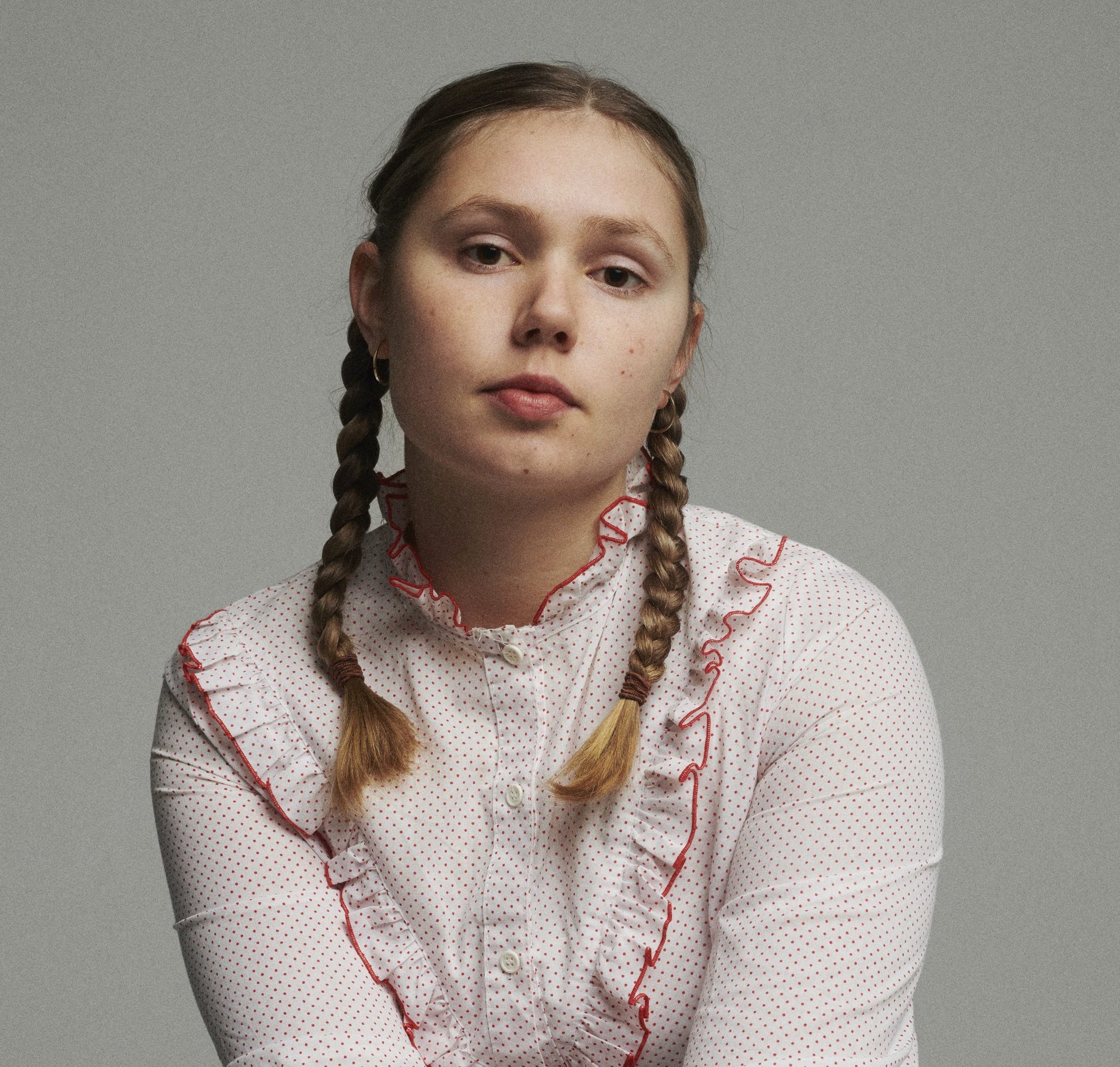