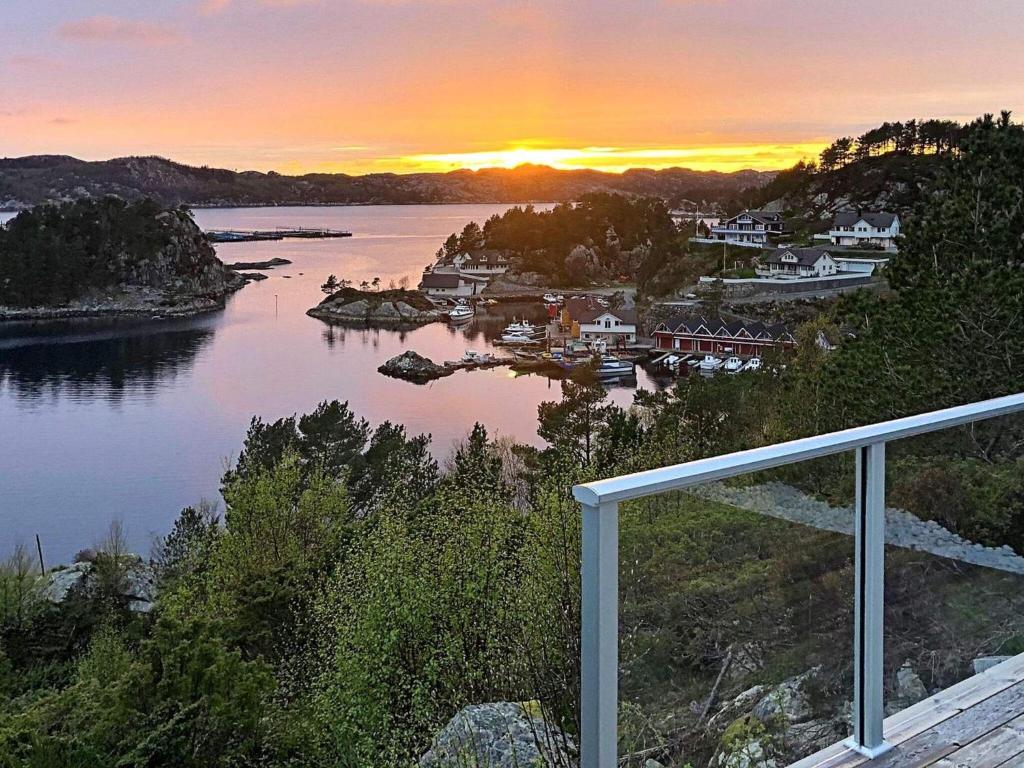 Traditionally, important shipping routes have passed through the area, and the municipality contains several trading posts dating as far back as Fitjar was separated from Stord in There have been discussions about a possible reunion of the two municipalities, but no decision has been made. 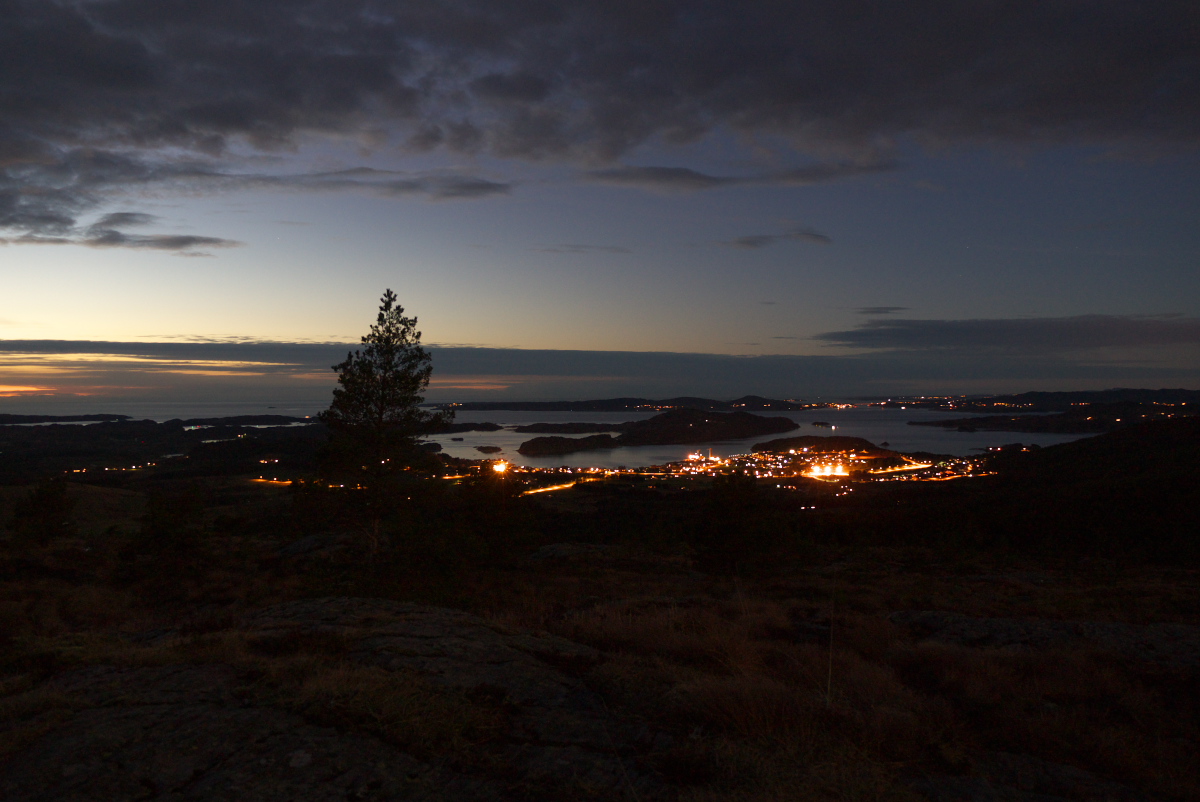 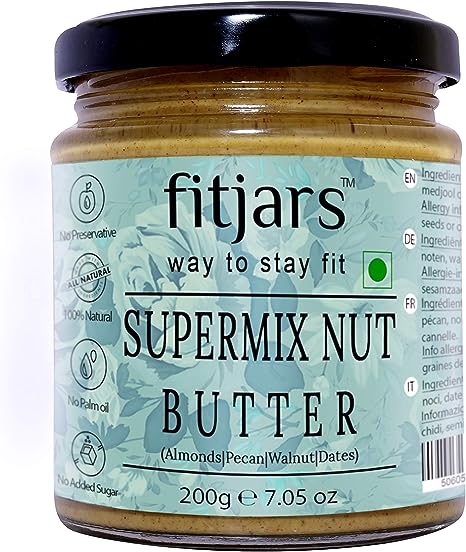 Stone blocks taken from the old stone church were used as foundations for the present-day church as well as for the walling enclosing the churchyard. The statue was erected in at the one thousand year commemoration of the Battle of Fitjar. 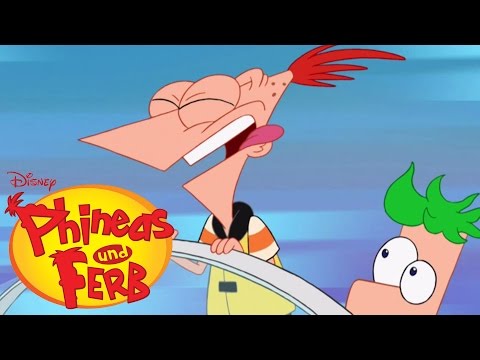 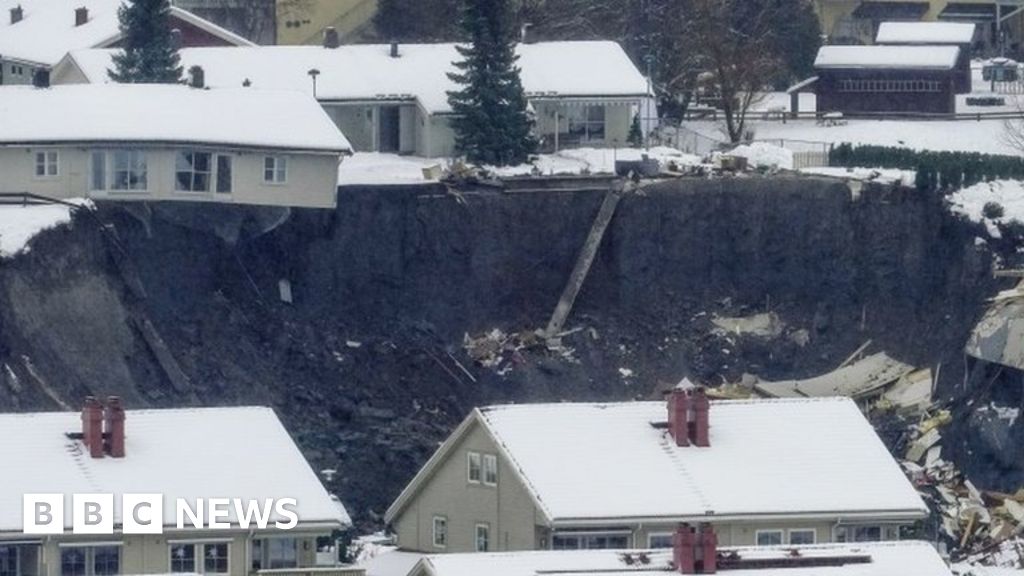 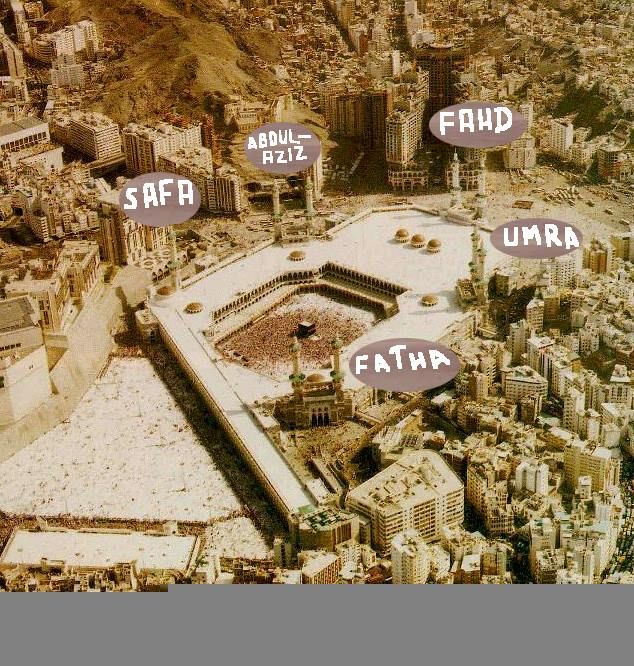 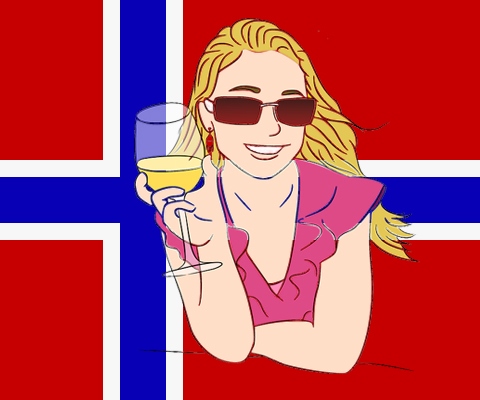 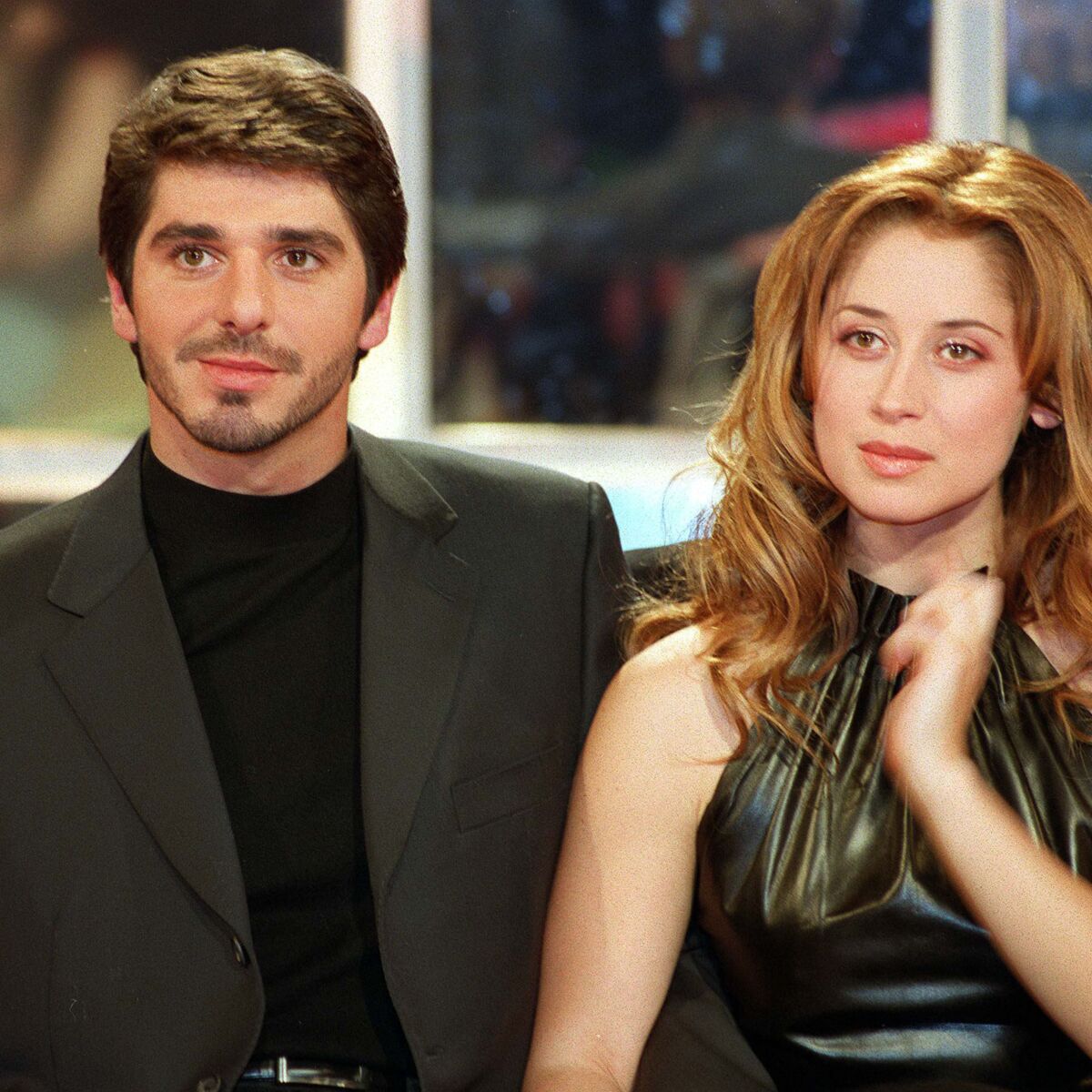 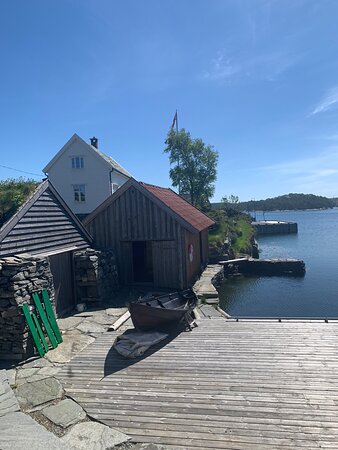 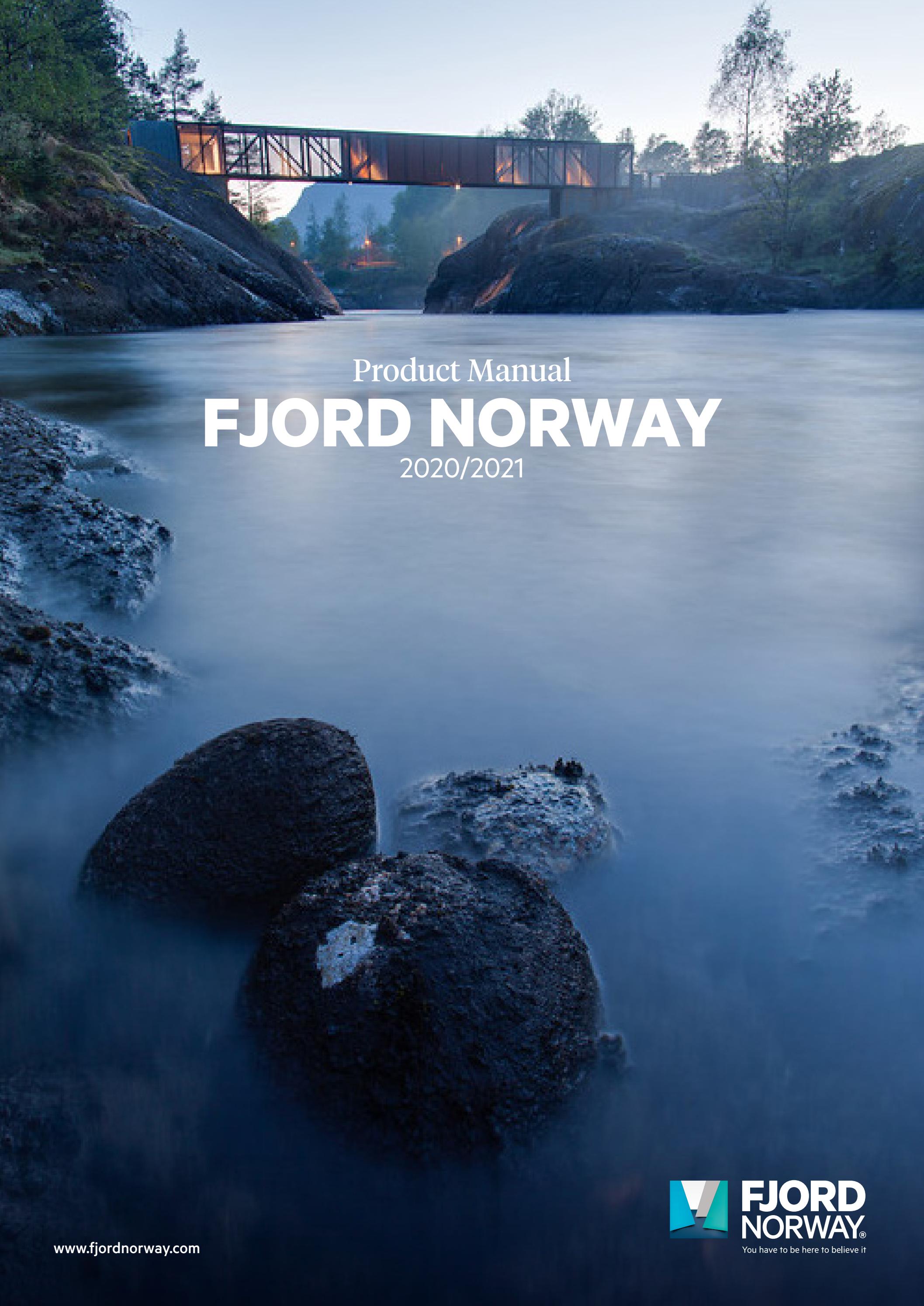 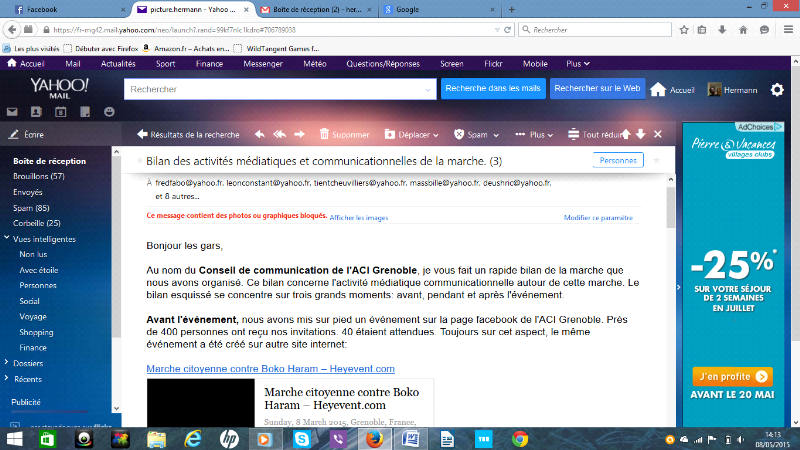 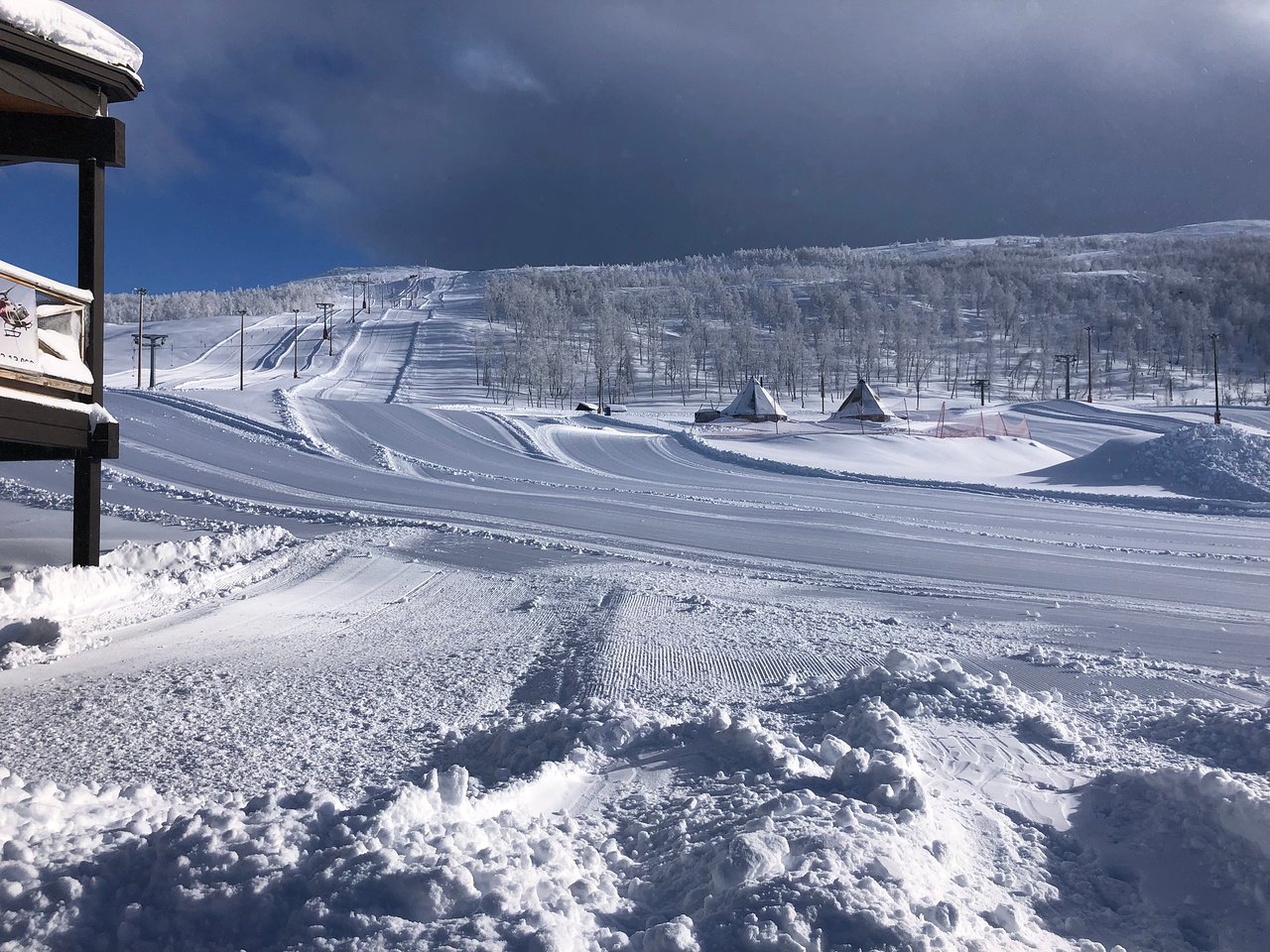 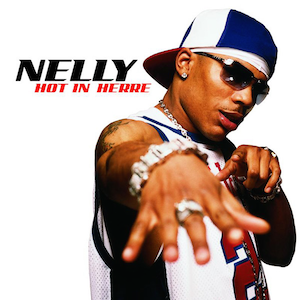